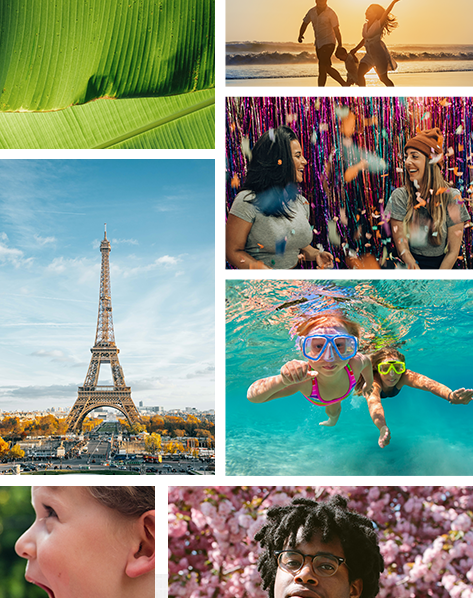 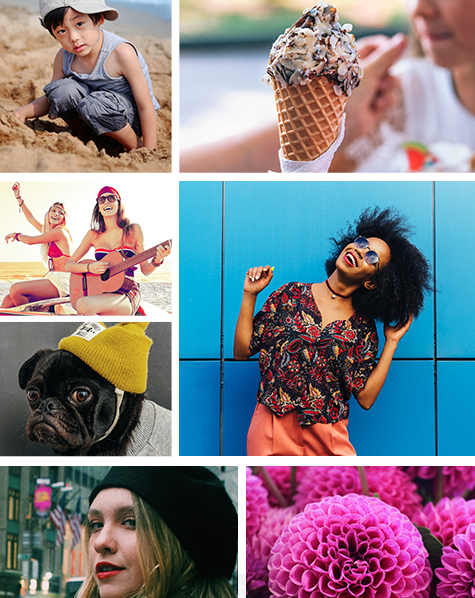 Your Memories are Worth Celebrating!

We believe every precious memory should be cherished. This year, we’re giving you the chance to share your most treasured moments at our 2019 Printlife Photo Exhibit.

The first 3,704 eligible submissions may be displayed at the exhibit. All submissions will be entered for a chance to WIN 1 of 9 Fujifilm prizes! 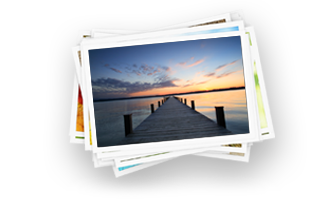 Through September 15, 2019
To submit photo, click & fill out
the submission form

Fujifilm PrizesAll valid submissions will automatically be entered in our Sweepstakes for a chance to win 1 of 9 Fujifilm prizes
(valued from $89.99 to $1,299.99) 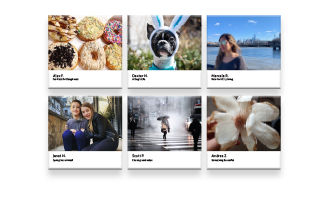 We are no longer accepting submissions for 2019.

Thank you for your interest.

Thank you for entering

Thank you for entering!

You could WIN 1 of 9 phenomenal
FUJIFILM prizes! 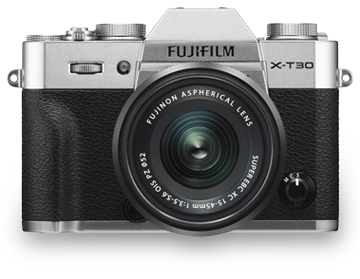 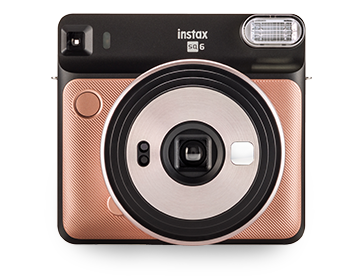 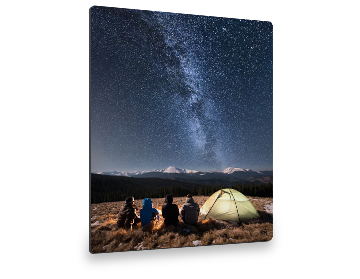 Fujifilm’s Photo Exhibition was initially launched in Japan in 2006. Since then, the spectacular display has been launched in Europe, Thailand and Malaysia. 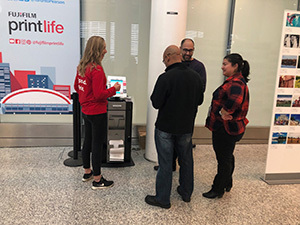 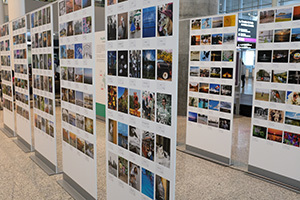 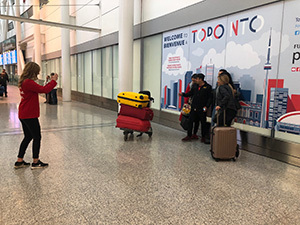 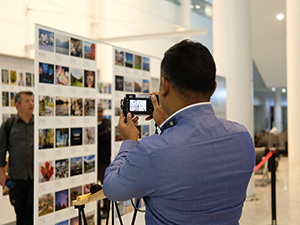 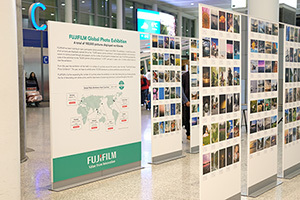 For any questions or to report any problems, please reach out to Fujifilm at FCANPrintlife@fujifilm.com and a representative will be in touch.